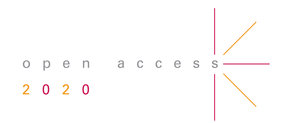 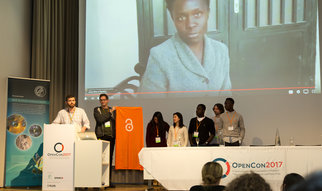 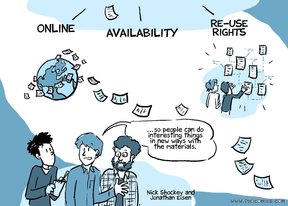 Nick Shockey and Jonathan Eisen take you through the world of open access publishing and explain just what it's all about. 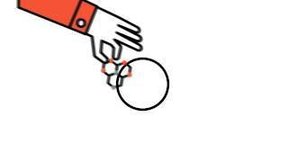 Watch a short movie explaining what is Open Access and Open Science. The movie was prepared for Open Access Week 2013 by Centrum Cyfrowe, as part of the Library of Open Science program.

The Open Research Glossary is designed to be a resource to inform people about the culture of ‘open scholarship’. Initially released as a PDF, the glossary will be availablie in a variety of other formats and it's updatable by the community.

You can update the Glossary on GoogleDocs.

A review on the first Ambassadors' conference has been published at: 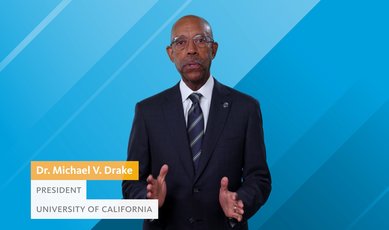 President of the University of California 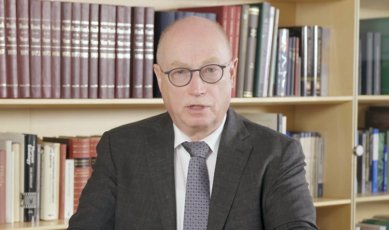 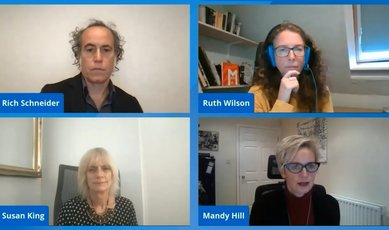 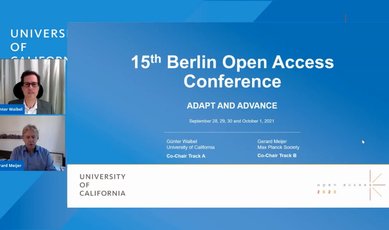 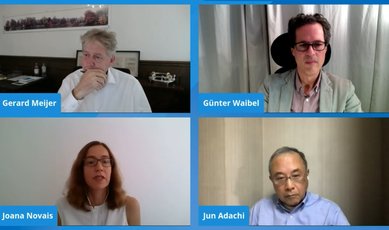 Nearly 400 participants, representing hundreds of institutions and consortia from around the world, came together for the 15th Berlin Open Access Conference (B15) to discuss the ongoing transition of the scholarly publishing system to open access. Co-hosted by the University of California and the Open Access 2020 Initiative of the Max Planck Digital Library / Max Planck Society, the online conference placed particular emphasis on negotiation processes with publishers. Read more in the notes!

Open access means that scientific literature should be publicly available, free of charge on the internet so that those who are interested can read, download, copy, distribute, print, search, refer to and, in any other conceivable legal way, use full texts without encountering any financial, legal or technical barriers other than those associated with Internet access itself. The Max Planck Society is a co-founder of the international Open Access movement. The publication of the “Berlin Declaration on Open Access to Knowledge in the Sciences and Humanities” on 22 October 2003 and the subsequent annual conferences heralded the introduction of a process that heightened awareness around the theme of accessibility to scientific information. 2013 marked the tenth anniversary of the publication of the Berlin Declaration.
/2365/en